What makes a story impactful? 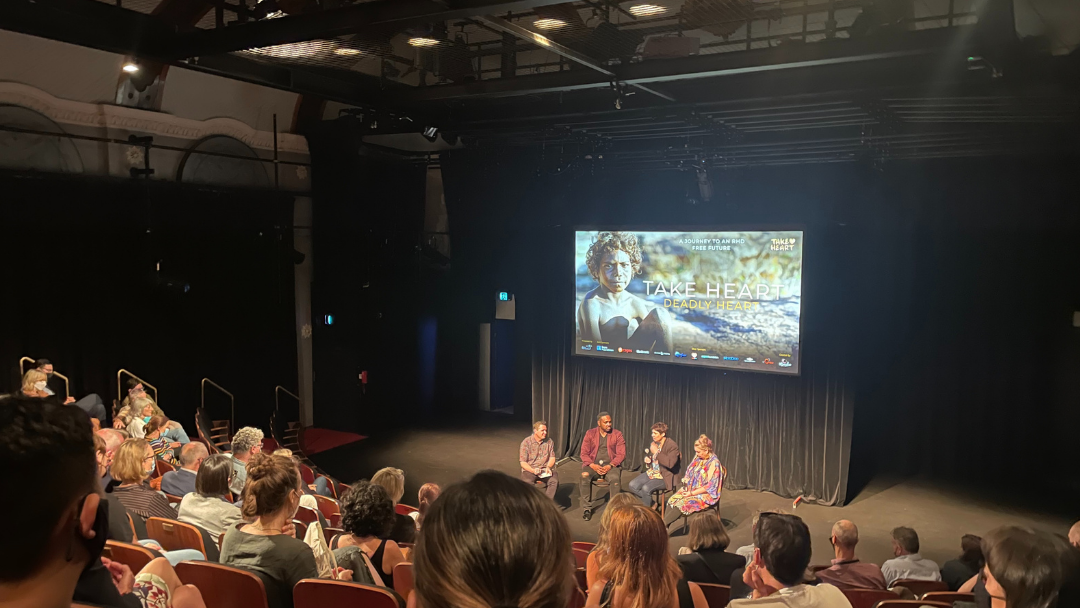 What makes a story impactful?

Once upon a time there was a video production company that defined a whole new genre of storytelling and it completely reimagined the concept in the eyes of the world….

That’s our narrative and we’re sticking to it!

Jokes aside, storytelling is an art older than human history and we’re lucky enough to play with it in some form every single day.

It crosses cultures, has been proven to help with memory retention and is quite simply the best way to keep people entertained.

But what makes a story impactful?

If you’re trying to create content that moves viewers to action, sometimes a great story isn’t enough. We know that’s a hard truth to swallow  – particularly if you’re a longterm reader and are finally understanding how important storytelling is when it comes to video production. And it is important. Really, really important. But if your video is going to stand out from all the other millions of videos on YouTube, Facebook, Netflix and elsewhere, it needs to pack a serious punch.

Which means it must:

• Be shared by someone who your audience can connect with

• Present a challenge and the steps to overcome it

• Have a clear purpose and point of view

Pull this off and you’ll be on your way to creating a story that won’t just score your video thousands of views – it will change opinions. Behaviours. Even the world.

We like to call these impact stories. And how do you craft one of those? Well that’s actually our speciality (we’re an impact film production house after all) and it’s what we’re zoning in on in this post.

Give your audience a hero they’ll care about

When it comes to impact storytelling, the first important detail you need to lockdown is the character who is telling the story. Hollywood tends to call this person the ‘hero’. We like to call them the ‘messenger’. And no – it’s not connected to Facebook messenger. Or messenger bags. Or even a friend who’s just told you some really bad news on behalf of someone else.

Although sometimes our messengers do deliver troublesome information– but they usually follow it up with a way to resolve the problem at hand (more on that later in this post).

It’s really important to use a messenger that can clearly and enthusiastically share your story. You need someone who is passionate about the topic and can communicate that passion to your audience.

Sure, Tim from marketing or your sales guru Sally might be able to spin a good yarn – but that doesn’t mean they’re the right messenger for your video story. You need to use someone who your audience can actually relate to. Because when a messenger is relatable, viewers are more likely to trust the message and take it on.

Giving some serious thought to the right messenger for your story and audience is incredibly important – and often overlooked. Our advice? Cast a messenger that is as similar to your audience as possible (which means 22 year old bachelor Tim who works part time in your marketing team and spends the rest of his days surfing probably won’t hit the mark if you’re using video to speak to busy working mums aged 30 – 45).

Still wondering what makes a story impactful? Keep reading – a few more points to come! But if you’re keen to know about the messenger of your video story, we go a little deeper in this post called Who is the Messenger?

You know that scene at the end of …every movie ever? Where the protagonist finally achieves what they’ve been aiming for the entire length of the film? As viewers we tend to let out a huge sigh of relief. At last! The happy ending we’ve been hoping for has been reached. Phew.

But that feeling wouldn’t really mean much if the main character hadn’t faced challenges and obstacles along the way, would it? Not really. The stumbles, the letdowns and heartache is often what keeps viewers invested in the story. And it’s a technique you can apply to your own video storytelling projects.

Challenges and problems often evoke the strongest emotional connection between your audience and your messenger. It’s how you can tug on your viewers’ sense of empathy and empathy is a key ingredient when it comes to impact storytelling. It’s what connects your audience to your message and keeps them engaged.

So when you’re crafting your impact story, ask yourself:

Figure out your point of view

Our third and final piece of advice when it comes to getting clear on what makes a story impactful is this: figure out your point of view.

Your point of view often comes down to how you’re framing your story and this is usually linked to its purpose. Which means you need to think long and hard about the reason for sharing your story at all.

Purpose is about as ubiquitous as #gratitude these days but as much as the word might make you cringe, your video needs a purpose.

The purpose could be big – like getting more funding for wildlife protection. Or small –such as lobbying your local primary school to provide healthier foods at the canteen. Or completely self-serving – boosting product sales

It’s less about the what and more about the why. Why should your audience care and why should they want to get involved once they’ve consumed your content?

If more funding is given to wildlife protection, how will that impact your audience and their environment? If the school canteen provides better food options, how will that make your viewers’ lives easier? If you’re trying to push your product, tell your audience how it will benefit them.

Build that into your story and you’ll have a chorus of fans in no time.

If you know what you’re shooting for before you begin, you’re far more likely to create a video story that really hits the mark and achieves the impact you’re hoping for.

if you’re still wondering what makes a story impactful, here’s a quick recap:

• Get clear on your purpose. What do you want to happen once your audience has seen your video?

We want you to make biggest impact you can with every video you create. Why? Because frankly we’re tired of lacklustre videos that fall flat – and we bet you are too.

For more advice on how to create impactful, compelling video content, please check out our YouTube series Moonshine Moonshot. We divulge all the best kept industry secrets so you’ll never a make a boring video again. Jump over there now and don’t forget to subscribe while you’re there!