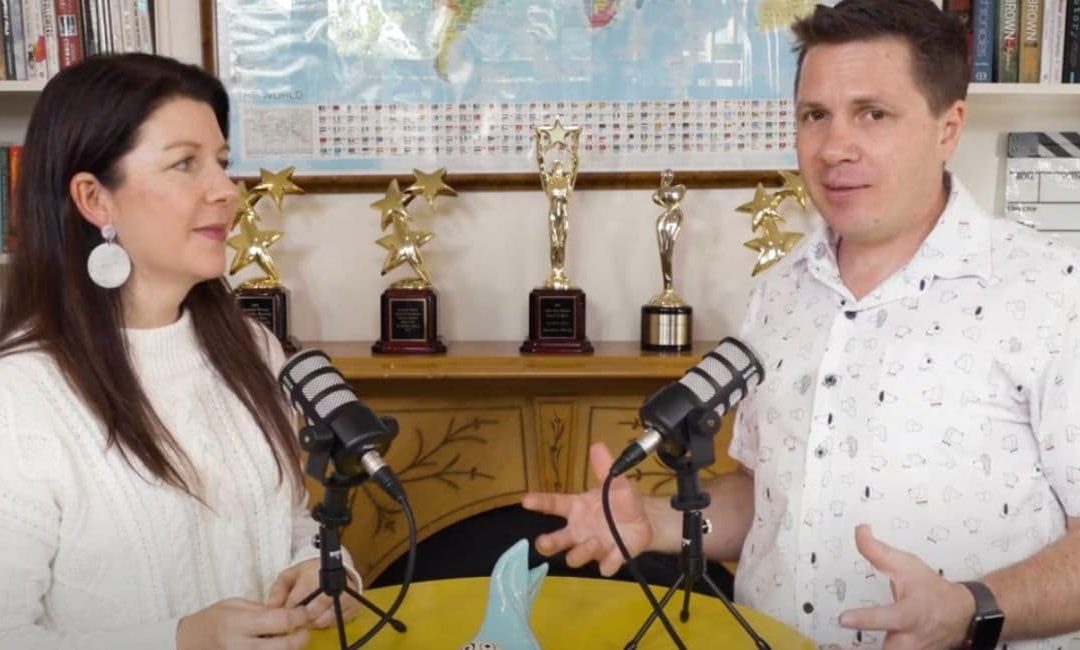 How to write a video script

Perhaps writing a video script seems like a really complicated process to you. So much so that you’ve never actually tried. For me that feeling used to come up when I heard the word algebra, I had no idea what it was, when I thought of it, nothing came to mind, there was no reference, it was just a black hole in my mind…

However, due to the current home schooling arrangements, I’ve had to learn algebra and you know what, it’s just maths! (And not hard which I bet you already knew).

And writing a video script could be like that for you. If you get some good pointers you’ll be oﬀ and running, or writing in this case. It’s not a great mystery. You don’t need a literary degree or any professional copywriting skills. You just need the ability to work through the process.

In this episode of the Moonshine Moonshot series we are going to walk you through the process on how to write a video script. By the end of just 18 minutes you’ll
1. Know how to plan out the length of your video script.
2. How to structure the script – beginning, middle, end.
3. How to start the script in a way that grabs attention.
4. Important visual elements.
5. Custom thumbnail tips.
6. What is an AV script?
7. How to work focus key words into the script.
8. How to create versions of your script or video.
9. How to plan what people see as well as the dialogue or narration.
10. How to source music for your video.

And all you podcast lovers- please subscribe and leave us a review. It really does help us to produce more shows.
We look forward to hearing from you!