How To Use Your Video for Advocacy – Ep 18 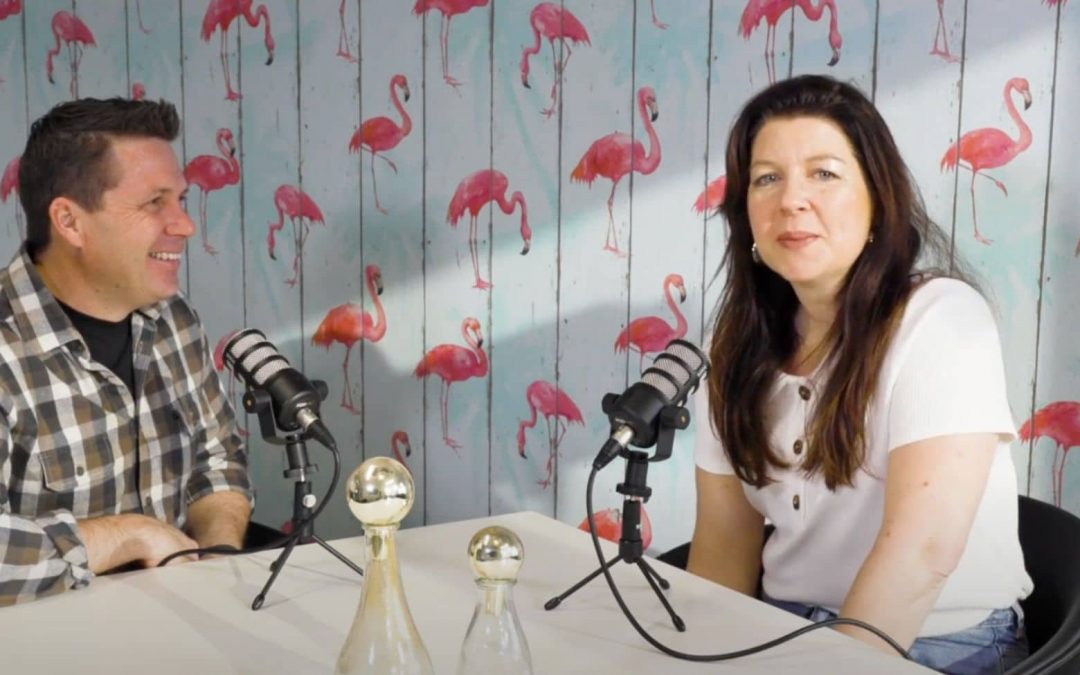 How to use your video for advocacy

A video for advocacy has a clear purpose – it is designed to drive awareness for a particular issue and propel tangible change.

Using a video to introduce an audience to an important social cause is one thing, but inspiring viewers to take action is how you create a movement and see the results you want.

There are a few components to consider before preparing a video for your advocacy work, so let’s get into them.

Firstly, what is advocacy?

When we started making impact films more than a decade ago, many of our productions were – and continue to be – about advocacy.

Today, ‘advocacy’ is a word that is often thrown around, but there was once a time when it was not so well received. Some guests profiled in our films would even refuse to have ‘Advocate’ on their title card, out of fear of being labeled a raging crackpot.

Fortunately, public opinion on advocacy has softened and people now understand that it simply means advocating for something you believe in. Or rather raising awareness and asking for change.

Advocacy can take many forms but we are focused on video for advocacy, mostly because we’re filmmakers and that’s our thing.

When we talk about ‘video for advocacy’, what do we mean?

Using a video for advocacy is the process of integrating film into your advocacy efforts, to heighten the visibility and reach of your campaign.

Ideally, a video (or a series of videos) should form part of a larger awareness campaign that is striving to enable specific change.

Because it is so accessible and easy to share online, you can use video to reach new and diverse audiences. What’s more, it can be broken down into segments of varying lengths and published on multiple platforms. Of course, repurposing video content is a whole separate ballgame, but we walk through the steps here.

So, why should you use video for advocacy?

Videos are easy to consume and give our eyes a break from the overload of text published online.

Which explains why more than 1 billion videos are watched on YouTube each day.

The force of video has a marketing tool really can’t be overstated. It is versatile, engaging and one of the best ways to communicate and unpack complex ideas.

Video is also extremely accessible, positioning it as one of the most effective means to reach an audience.

The sheer power of films to seize the interest of viewers is proven.

• 78% of people watch online videos each week and 55% view a video online every day.

• 50% of consumers want to see videos from brands

And way back in 2013, Invisia reported that viewers retain 95% of a message presented through film.

Listening to and watching a video can improve our intellectual understanding of a topic, and tug at our heartstrings at the same time.

If you’ve ever laughed, sobbed or screamed in a movie theatre, you know that watching a film can pack an emotional punch.

So if you can create video that connects with a viewer, you’ve done half your job. The next (and hardest) part is having your audience take action.

Creating a video for advocacy

Certain topics can be difficult to understand for someone who isn’t already aware of the issue, but videos are a great medium to break a complicated subject down. They are also one of the most effective means to drive a viewer to take action

But before you roll camera, it’s important to ask yourself these key questions:

• What is the objective of the video?

• Who is the best person to share your message on screen?

• What stories, points of view or evidence should you present?

• Who do you want to watch and respond to your video?

• What is your call to action?

• How and where will you distribute your video?

Think deeply about the change you want to see and who has the power to implement that change.

Sharing your video for advocacy

If you’re looking for a way to share information, generate awareness, tell a story that gets people into action, or want to get people fired up to make change, video really is a great tool.

Not only can you tell a story with video but it makes it easy to share with the world. You can quickly publish it online, share it across social media, add it to your email signature or host event screenings. The options really are endless and most of them are cost-effective too.

Self-distribution is a common approach these days and having control over your film and where it is shown has enormous benefits for both you and your audience.

If you want to delve into this topic more deeply, head over to our post on distribution.

How Moonshine Agency has used video for advocacy

While pushing for social change through video is a lofty goal, we’ve partnered with organisations and individuals who have used video to make this a reality. Many of the films produced by Moonshine Agency are designed to drive conversations, which ultimately lead to real-world outcomes.

Our impact film project Take Heart was produced to raise awareness for Rheumatic Heart Disease, a deadly but entirely preventable disease that threatens the lives of more than 30 million children and young people around the world.

The project centred on children in Australia, New Zealand and the South Pacific, where the first peoples of these regions – Indigenous Australians, New Zealand Māoris & Pacific Islanders – have among the highest rates of Rheumatic Heart Disease in the world. The campaign explored how we can close this gap and prevent more children from succumbing to this completely preventable disease.

The feature film won 12 international awards, but it also inspired the leaders of Australia’s two major political parties to front the media and commit to change, after a screening at Parliament House in the Australian capital city of Canberra.

We delve further into this project and its outcomes in this week’s podcast and video, both of which are posted below.

Using video really is one of the best ways to propel your mission. If you’ve applied these principles in your own work, we’d love to hear about them. Or maybe you have your own best practises from your own video for advocacy project. If that’s the case, please share them with us below

Our goal is to WOW you with great tips that help you make great content. The world needs more great content. There’s no shortage of boring videos so avoid the pitfalls by learning how to make engaging videos that make an impact by following this series.
Let us know if you have any questions and please leave us comments.

We look forward to hearing from you!