Do you need to find a niche audience for your film or video? 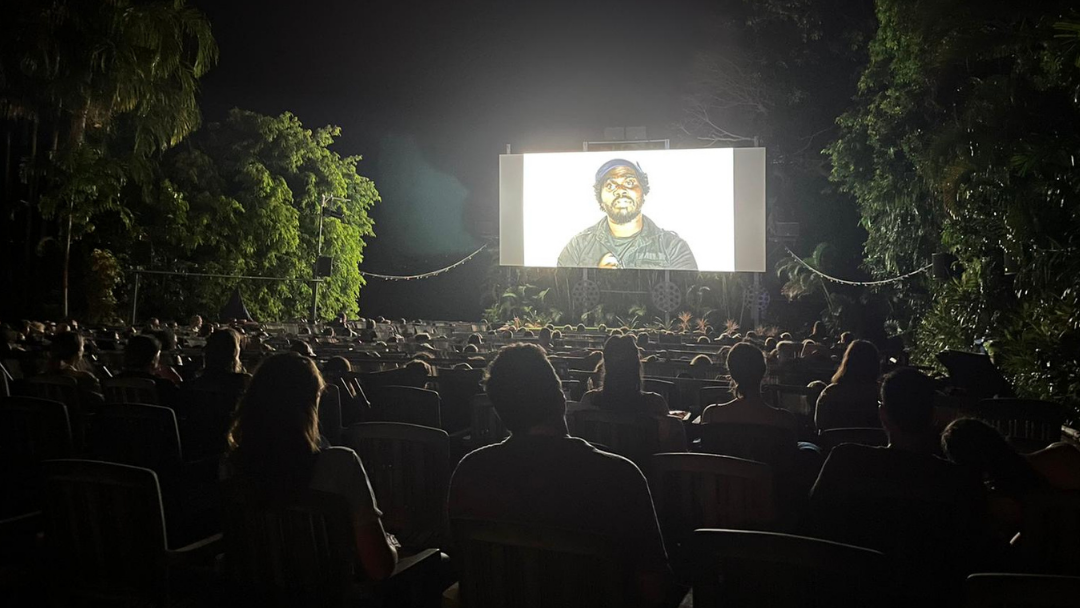 Do you need to find a niche audience for your film or video?

Another blog, another opportunity to talk about audience. Because if you don’t; have an audience, your content won’t have a chance to make a real impact. Which would be a real shame, don’t you think?

Today we’re pondering if you should set out to define one unique audience for your film project, or if the whole idea of “niching down” is actually inhibiting your ability to reach people far and wide.

A lot of film folk out there (no matter if they’re a maker or just an appreciator) think that moving pictures appeal to everyone. It’s not a hard conclusion to come to either – we all enjoy watching movies. It’s just that we don’t all enjoy watching the same type of movies.

It’s hard to count how many times a client has brought an idea to our team and proudly stated “everyone will  resonate with this video”. In those moments, we simply take a deep breath, smile warmly and begin our well-worn speech about why one video will never captivate  the entire population.

But we also get where they’re coming from.

The whole world watches videos these days. In their car (while stationary, of course). At the gym. On the train. While walking their dog at the local park. And that’s not counting all the hours we all whittle away watching Netflix and Stan.

But that’s why “niching down” can really help you reach the right people. We promise it’s not as limiting as it sounds!

Let’s get into it.

What does ‘niche’ even mean?

If you’re struggle to pronounce the word ‘niche’, you’re not the only one. Seriously – if you have a spare few minutes between meetings, type ‘how to pronounce niche’ in Google. It’s a hoot!

But back to what the word actually means and whether it can serve you on your video-making journey.

You’ll likely find a few ways to define niche, but here is one we like:

A specialised segment of the market for a particular kind of product or service.

When you read that, you might think it means you need to create content that only serves a specialised audience. But that’s not how we see it at all.

Here’s an example that might help to clarify things.

The film trailer. You’ve probably seen hundreds if not thousands in your time. You might have seen trailers at the cinema. Or on YouTube. Or even on free to air TV. You might even have caught the trailer for the same film across all these platforms. But they all varied a little, didn’t they? Because these platforms are designed for different audiences. And the content shared across them are tailored to suit each – even if they’re promoting the same project.

How do you figure out your niche audience segments?

Why? Because an avatar will only provide you with a surface level understanding of who you’re taking to. You might be able to grasp their age bracket, level of education, marital status and gender identity. But not much else.

And sure, this info is helpful. But to really create content that connects with an audience, you need to get familiar with their worldview. Pinpoint what they care about. Have an understanding of their opinions, passions and beliefs.

It can be a bit tricky – but we promise all the hard work will be worth it at the end. And we actually created a course called Define Your Ideal Audience to help communications professionals, emerging filmmakers and content creators nail this step.

In the course, Sue will show you how to identify the groups of people (your niche audience segments, if you will) who will connect with your film’s subject matter. And she’ll help you speak to each of them through a range of mediums.

By taking the time to get familiar with your audience, your film will have a much better chance of finding raving fans

In all honesty, we think that defining your audience brings great freedom and power – not limitations.

When you figure out the groups of people your film speaks to, you can put your effort into building a genuinely receptive and motivated audience who will help introduce you film to more people. How great does that sound!

If you’re still a bit perplexed by the whole idea of niche audience segments though, then please – join us in the Define Your Ideal Audience course.

But if you’re not quite ready to commit, then head over to the Moonshine Moonshot YouTube channel. We release new episodes every Tuesday to help budding filmmakers and content creators like you make jaw-dropping videos! Be sure to subscribe so you know when new episodes land!