This blog is about Impact Films What They Are and Why They Matter. 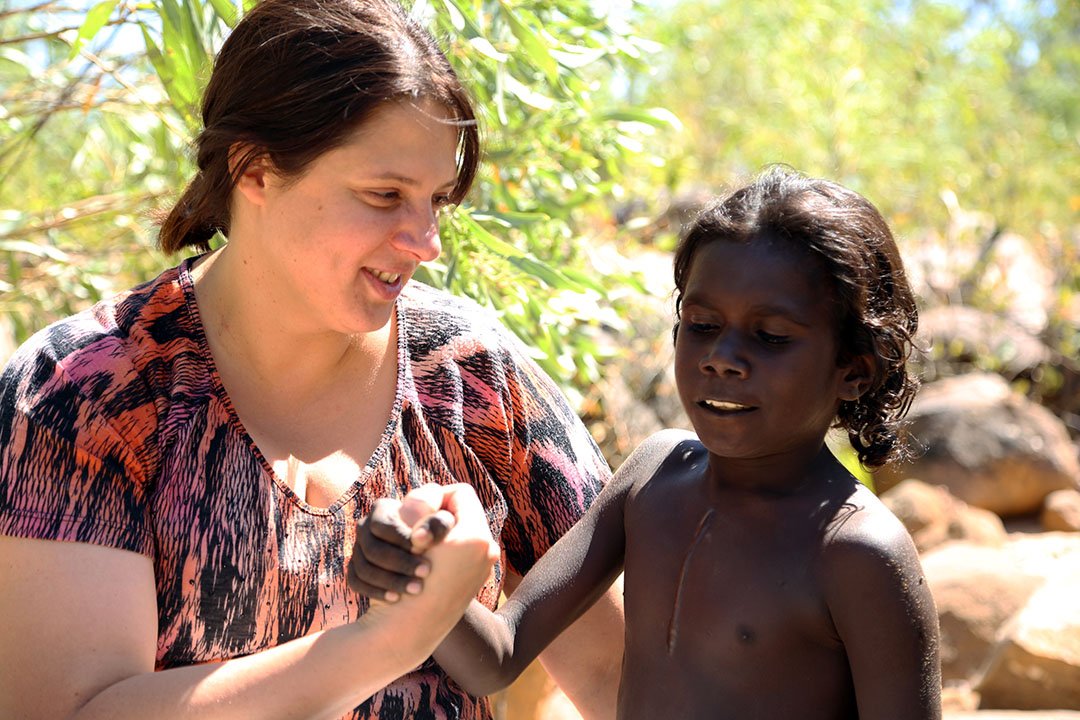 Furthermore, Mandela’s great gift was to generate empathy, compassion, and empowerment.  This is also the goal of impact films.  So impact filmmaking is a communications specialization.  And it uses moving pictures to move audiences to action.

First of all, with their unique visceral power, films have the capacity to harness the mind and spirit better than any other medium.  As a result, Not-For-Profit organizations in Australia and abroad are increasing partnering in the production of films.  And these films are mostly produced in the documentary genre.

So LIFE Before Death, which advocates for better health care of patients in pain who need strong medicines and palliative care.  The film has publicly screened over 300 times in 40 countries and was subtitled into 15 languages.  And the TV doco has been broadcast in five countries and the short films have been viewed on YouTube over 1,300,000 times.

Furthermore, the initiative has informed and galvanized local, state, federal and international policy decisions through hosted screenings.  This includes at Parliament House Canberra, for a Senate inquiry into palliative care.  As a result, the project has helped to generate multiple six-figure donations.  And also to make the case for green-lighting major health initiatives, including a diagnostic cancer center in Zambia.

Selling the Sizzle with Impact Films

So when the hackneyed sales adage “Sell the sizzle, not the steak” was coined, fundraising and philanthropy were probably not top of mind.  However, in a cluttered communications landscape, it can be exceedingly difficult to stand out from the crowd and be heard.  This is particularly true if your core message relates to a tough social issue.

Therefore, by using screen stories to hook audiences by speaking the language of the heart as well as the head.  As also releasing them across entertainment platforms and via film events, NFPs can create their own unique sizzle.  So these projects build both cause and brand awareness in new and arousing ways that can dramatically expand the reach.  And also deepen levels of engagement with your supporters, new and old.

Subsequently, evolution is currently taking place where film-based communications strategies are evolving beyond the traditional form of public service announcements.   And these new forms rely on topical issues and in-depth character studies that engage audiences over an extended period.  By integrating calls-to-action, audiences to engage and take action.

So powerful stories, quality filmmaking, and interactive platforms comprise some of the key elements.  These are the core ingredients of all successful moving pictures advocacy projects.  Furthermore, the unique benefits of this approach are that it more readily creates the opportunity for both events and experiences.

As a result, films provide a focus for low-cost events such as hosted screenings, regional premieres, and conferences.  As well as educational workshops, festivals, and topical calendar activities or ‘days’.  Each of these occasions can be used to drive targeted advocacy, social action, and fundraising initiatives.

So well-told screen stories can also foster memorable experiences rivaling the deep engagement by sleeping rough or fasting for a good cause.  And once they’re produced, they can continue to facilitate these deep impressions for many years and at a very low cost.

Do you speak Story?

Importantly, the language you share with your audiences is not only lingual or intellectual but emotional.  And as psychologists well know, much of our behavior is driven by past and anticipated ‘felt’ experience, that is our emotional responses.  So well-told screen stories can engender, albeit vicariously, this deep personal connection.

Finally, at the center of a great story is character and plot.  So these two factors inform what approaches best serve your unique story and how those forms should be supported by a strategic communications plan.  And in our multi-screen world, moving pictures advocacy projects should never be limited to a single form or screen.  Subsequently, interactive technologies like mobile devices and social networks are particularly valuable in soliciting audience engagement.

Therefore, screen stories can take an infinite number of forms and there is no magic formula.  However, a clear project rationale and a considered communications strategy combined with a skilled filmmaker can deliver remarkable results.

And for those with more ambitious aspirations, unique incentives exist in Australia to encourage documentary film production.  The Producer Offset and Producer Equity programs, a Federal Government initiative, offer 20% and 40% refundable tax offsets .

1.  Define your Broad Goal.  So this world-changing ambition will guide every important decision you’ll need to make in shaping your moving pictures advocacy project.  Furthermore, if other organizations, groups, and activists share your goal, consider forming a coalition with them from the outset.

2.  Define your Objectives.  So a specific and measurable objective might be geared around awareness raising over a period of time.  Reach objective = project media impressions + TV ratings + public screening attendance + YouTube views + DVD/ Blu-Rays distributed + students reached through curricula/ library screenings + video-on-demand downloads.  And a fundraising objective might be measured by the total donations from hosted screenings + conversion tracked online donations + DVD sales, royalties and license fees.  Whereas a policy objective might measure its effectiveness by the number of decisions makers the project screened to, then anecdotally track the outcomes of those impressions.

3.  Know Thy Audience.  So a clear understanding of your target audiences, their readiness to engage with your story and their values is key.  Furthermore, these demographically targeted groups will inform your marketing efforts and help you move the decision makers who can make your broad goal a reality.

4.  Manage your Message.  So spend the time to distill the theme that best frames your story, and then define your core message in simple terms.  As a result, these steps will help you determine whom and what your story should be about.

5.  Find your Forms.  So decide which platforms best serve your audience and objectives.  Furthermore, these may include touch points like a theatrical release, television, DVD, iTunes, Vimeo-On-Demand, YouTube, Apps, websites, social media places, and hosted screenings.

6.  Craft your Calls to Action.  So marry appropriate calls-to-action to each form.  As a result, these may include an invitation to learn more, discuss the issue, share the film, volunteer, petition, pledge support or make a donation.

7.  Build your Budget.  So based on all of the above steps draft your budget, then do a reality check.  Does your logic add up?  Is the project likely to achieve its objectives?  Does it warrant a green light?

Moving pictures advocacy is an emerging trend in Australia where, as with projects from abroad like Britdoc Impact Award-winning films The End of the Line and Budrus.  Furthermore, multi-platform productions have demonstrably moved audiences to action and have provided staggering returns on investment for their philanthropic partners.

Closer to home, it’s encouraging to see local NFPs like the National Heart Foundation of Australia and Common Ground Canberra spearheading film advocacy projects.  Subsequently, this is a trend that’s likely to continue over the coming years as film self-distribution channels become even more readily accessible.

As Mandela well knew, the heart wins over the head in every language.   And moving pictures are an incredibly effective way of tugging on the heartstrings.