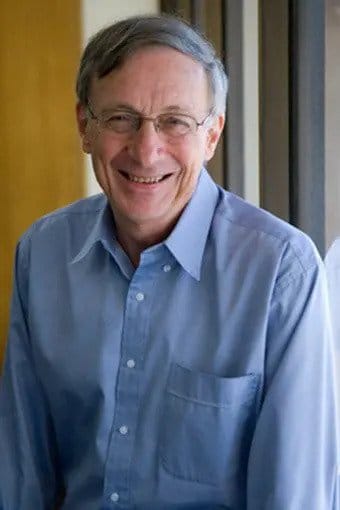 Professor David Hill, AO, is a behavioral scientist. and his career at Cancer Council Victoria spanned 44 years. And since his retirement in April 2011, David has worked with Moonshine Agency on a project basis.

Finally, Professor Hill is a Professorial Fellow at the University of Melbourne. In 2001, Professor Hill was made a Member of the Order of Australia (AM). This award also included a commendation for ‘services to the promotion of community health, particularly in the development of cancer awareness and prevention programs’.

Subsequently, in 2009 he was awarded Officer in the Order of Australia (AO). This award was also for his work fighting cancer in Victoria, nationally and internationally over many decades.