Evie Parks is the Events & Production Coordinator at Moonshine Agency 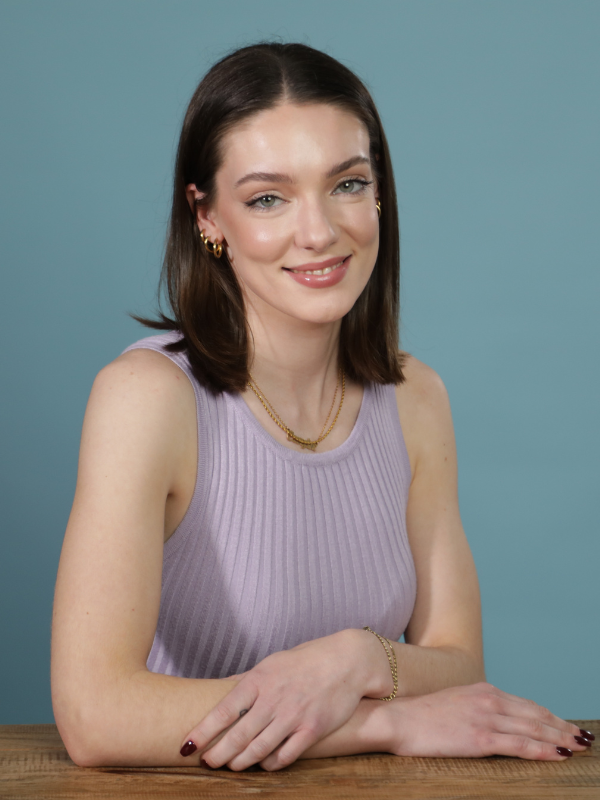 Evie Parks is the Events & Production Coordinator at Moonshine Agency . She coordinated more than 400 events for Conquering Cancer and Take Heart: Deadly Heart in 2022 alone.

Evie is a graduate of the Victorian College of the Arts’ Bachelor of Fine Arts (Film and Television), living and working in Naarm/Melbourne, Australia. Her interest in film initially began in screen acting before transitioning into creating and directing her own work. Her latest short film, The Mulberry Tree, won the Next Gen Critics’ Choice Award at MWFF. She is passionate about female-driven stories and enjoys collaborating with other filmmakers to create and tell diverse stories.