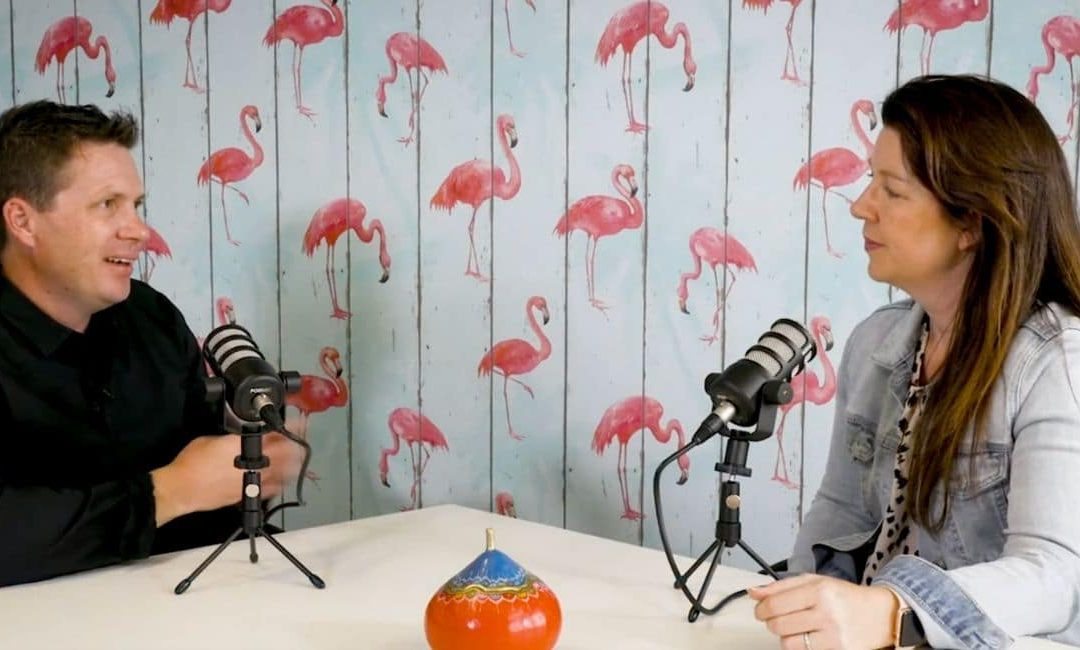 Are you a communications or marketing specialist with a moonshot project? No doubt you have a mission to use your story for good, to cause change and make an impact.

But how do you take that story from concept to fruition? Try to keep this in mind: starting is almost always the hardest part. The ultimate goal of the project will feel hugely out of reach and will likely leave you wondering if you’ll be able to make it happen at all. Well, what if we could provide you with a roadmap to success?

We’ve been producing impact films for the past decade and have created this series to share our challenges and show you how to apply our proven tactics in your own work.

We’ve been fortunate to work on some brilliant projects that have reached millions of people, raised thousands of dollars, spread global awareness and been broadcast right across the world.

In 2020, we embarked on our most ambitious impact film project to date. If we can pull it off, it’s expected that up to 65 million lives could be saved. In this episode, we discuss what our latest Moonshot project actually is and how you can get behind it.

A moonshot project intends to have a wide-reaching impact and usually requires the collective effort of many to get it off the ground.

But where did the term come from?

Cast your mind back to July 20 1969 (or try a quick Google search if that’s a bit before your time). Apollo 11 has just touched down on the moon and everyone the world over is listening to Neil Armstrong make his famous speech about it being a ‘giant leap for mankind’.

This of course was a literal ‘Moonshot’. Today, it has evolved beyond a rocket ship to space. Now it more commonly signifies human aspiration. It is increasingly being used to describe a lofty goal or a monumental effort to cause lasting, positive change.

So what’s our latest moonshot project?

Did you know that there is a type of cancer that is almost entirely preventable and on the brink of elimination? Yes, it’s true. Cervical cancer – the fourth most common for women globally – could soon be put in the history books.

We were first made aware of this incredible development by Professor Sanchia Aranda, a leading expert in cancer control. Sanchia approached our team with an idea to build a campaign around the growing movement to eliminate cervical cancer for the next generation.

Sanchia informed us that while cervical cancer prevention methods, like the HPV vaccination for adolescents, and cervical screenings for age-eligible women, have been accessible to patients in high income countries for several years, many developing nations are unfairly falling behind.

Shockingly, it’s estimated that a women dies every two minutes from cervical cancer and 90% of these women live in low-and middle-income countries. Yet with the right control programs, cervical cancer is almost entirely preventable.

In 2018, the World Health Organization announced a global call for action to eliminate cervical cancer, urging stakeholders to unite behind this achievable goal.

According to Ian Frazer, who co-developed  the HPV vaccine, eliminating cervical cancer will be one of the greatest accomplishments in the history of global health. He even said that it will “rival the end of polio in terms of shear impact on humankind.”

To achieve the dream of conquering cervical cancer, we knew we had to find a way to share this remarkable story. We needed to craft a compelling global narrative that could engage, educate and inspire decision-makers worldwide to prioritise elimination and empower them to take action – now.

Well that all sounds great, but how do you actually do it?

Through a series of short films, written articles, a strong social media presence, a feature length documentary film and much more. Over the past few years, our team has filmed some truly inspiring stories for Conquering Cancer. We’ve been fortunate to shoot throughout Malaysia, Australia, Sub-Saharan Africa, the USA, Switzerland, Zambia and Colombia (even during a COVID-19 lockdown).

From national cervical cancer prevention programs through to personal tales of survival, these stories amplify the achievements of countries where cervical cancer elimination is imminent and celebrate individuals taking action against this global health crisis.

But the campaign is not being made possible by our team alone. We’ve received tremendous support from major organisations including Roche, Cancer Council Australia, American Cancer Society and the UICC to name just a few. These groups are promoting the materials through their own networks to ensure the campaign has the greatest chance of making a meaningful impact in the lives of women and girls everywhere.

If you’re interested, you can watch the first 12 films in the series now on the Conquering Cancer YouTube channel. These are feel-good success stories made to be told in multiple forms and across multiple platforms. And they’ve been translated into multiple languages, too.

In November 2020, something extraordinary happened. The WHO adopted the global strategy to accelerate the elimination of cervical cancer. One hundred and ninety four countries came together to pledge their commitment to a cervical cancer free future. We know that Conquering Cancer is perfectly positioned to magnify this call.

The campaign was formally launched in March 2021 and the YouTube channel has amassed close to 130,000 views. To us – and to the campaign sponsors – success looks like global groundswell around the vision of eliminating cervical cancer. As the campaign unfolds, we will be measuring the number of decision makers engaged, the prevention programs launched, the audiences reached and the level of grassroots engagement.

To follow the campaign’s progress, head over www.ConqueringCancerCampaign.com and join the movement.

You might be wondering what our strategy is or how we funded the campaign. Perhaps you’re keen to know how many people we’re hoping to reach, or the languages we’ll be sharing the content in.

You might want to know how long the campaign will run for or where else we plan to film. And these are all great questions – so please, send them our way! We’d love to hear from you and help you implement our learnings for your own moonshot project.

Until then, please watch the video or download the podcast to see where the first steps take you.

04:15 What impact do we hope to make with this project?

Thanks for joining us and once you’ve watched or listened, please let us know what you if you’re as excited to learn about this project and how to make you’re own impact as we are?

Your feedback will help us make more useful episodes so please and we love to know what are audience is thinking. So please, share your thoughts.

You can find Moonshine Agency on all the usual social media (links top right) or leave a comment here or on YouTube. And all you podcast lovers- please subscribe and leave us a review. It really does help us to produce more shows. We look forward to hearing from you. Best wishes, Sue & Mike