How can a film generate impact? 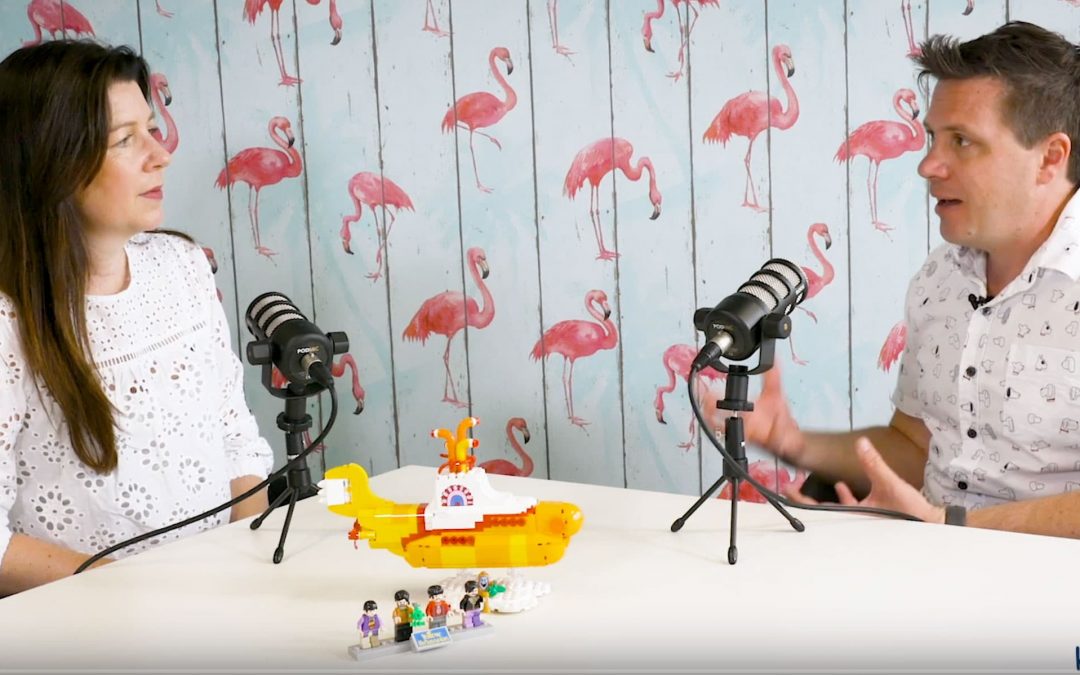 How can a film generate impact?

How can a film generate impact and what does that even mean? Well, we’re glad you asked!

By sharing true experiences, films help viewers connect social issues with real people. Cinema has a unique ability to influence audiences and lead them to new points of view. But how can they effect real world change? That’s where the impact part comes into play. Because when a film can generate impact, it will do more than shift perspectives – it will deliver tangible action, too

Films are a powerful agent of change

As filmmakers, we don’t write policies, implement legislations or introduce new guidelines. What we do is construct narratives, highlight important voices and contextualise what change actually means.

We create social movements and cultural moments. We encourage others to tell their own stories. We establish partnerships between likeminded groups.  And we nurture that collective energy until it becomes action.

Films are one of the most moving and effective mediums for communicating. Long-form films especially take the time to build empathy, connecting with viewers until they are so wholly absorbed by the story that they are simply compelled to get involved.

For a film to generate impact, you have to do more than spin a good tale. Day after day, we are confronted with campaigns designed to change our minds – you don’t want your film to get lost in the crowd.

Imagine pouring your time and energy into a project be it big or small, only to see no results? A lacklustre outcome will only leave you scratching your head, wondering why it didn’t get the attention it deserved.

We receive anecdotes like this all the time. The marketing team, ad agency or PR film promised it would yield big results, but all you hear are crickets. No thumbs up or the treasured heart emoji. No comments, likes or shares.

But with a bit of planning at the outset, you can avoid having your project land in the vast silent vacuum of space and get it in front of an audience who will actually engage with it. They’ll respond to your call to action. They might even ask to do more.

In short, your project will make an impact.

Evaluate the impact of a film

To evaluate the impact of a film, you will need to refer to the objectives you set out before rolling camera. If you’re unsure where to start with this, we outline how to master your message and craft a winning communications strategy in this post

Impact films will often benefit causes in a range of ways, but ideally they will increase awareness of a particular issue, build a motivated audience and generate an engaged, online community.

It’s important to remember that the impact you’re measuring will vary per project, but here is a list of what you might what to focus on:

Did your film change opinions? If so, whose?

In what way did it shift behaviours or confront social norms?

Were any existing social structures challenged by your film’s content?

Were any government policies re-written?

How many people did your film reach?

Let us show you what we mean.

A few years ago, we produced a project called Little Stars, which comprised a series of short films and a feature documentary to tell the surprisingly life-affirming stories of young people living with life-limiting illnesses.

Regrettably, not all conditions can be cured. However, many children with life-limiting conditions will live for years, if not decades, which is why the films were designed to highlight the importance of children’s palliative care programs.

As access to these essential services is an ongoing issue in many parts of the world, we needed to use the films to introduce a broad audience to the topic in a way that was both comforting and influential.

We wanted to change minds about palliative care for children, and persuade governments to take on this medical discipline and implement it into hospitals.

The documentary was screened in more than 50 countries and reached tens of millions of people. It also got picked by broadcasters and was available on a number of online platforms like Kanopy.

Even now, some four years after the film was released, it is continuing to create change. Around the time we recorded this podcast, we received an email from a hospice and palliative care service in Zimbabwe explaining that they were inspired to lobby the government and a law has since been passed to allow nurses to administer, prescribe and be in possession of morphine for children’s palliative care services.

You really can use a film to generate impact

Despite being hit every day with provocative messaging trying to alter our opinions, we believe films are one of the most effective tools to spark action. Films forge new communities, encourage conversations, and move minds. And that’s what impact film making is all about: getting people do something meaningful that leads to an outcome.

If this post has piqued your interest, we think you’ll get a lot out of this episode of the Moonshine Moonshot podcast series. Mike Hill and Sue Collins break down in even more detail how to use film to generate impact and show you how they’ve turned a single story into a world-changing documentary.

Thanks for joining us and once you’ve watched or listened, please let us know what you thought? Do you have questions or do you want more information.

Your feedback will help us make more useful episodes so please, share your thoughts.

You can find us on all the usual social media (links top right) or leave a comment here or on YouTube.

We look forward to hearing from you.