This page is home to the Sue Collins biography. 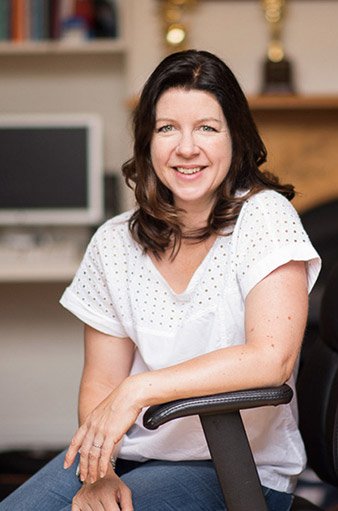 Sue is an multi-award winning producer, writer, researcher and content creator.  Her passion is in creating work that directly benefits others, such as her latest film Hippocratic: 18 Experiments in gently Shaking the World featuring 2018 Nobel Peace Prize nominee Dr MR Rajagopal.

Sue is a graduate of the renowned Victorian College of the Arts which is where her interest in public education projects began.  Her past films have been acknowledged with a multitude of awards and her work has reached millions around the world, shaped government policy and led to the development of several important social initiatives, notably Take Heart- The Quest to rid Australasia of Rheumatic Heart Disease has grown from an Impact Film project aimed at educating health workers and Indigenous communities in Australia about how to prevent this deadly disease, to forming a civil society movement targeting the federal government to change policy and implement a prevention program.

Sue has produced a number of impact films advocating for increased access to palliative care and pain relief medications globally, and more recently has shifted her attention to education and the world of tomorrow…  Sue is passionate about telling well-crafted stories that inspire audiences and move them to action: nobody changed the world by thinking about it!

Sue has travelled extensively in her work, including to China, Malaysia, Singapore, Germany, Italy, Greece, the UK, Ireland, India, South Africa, the USA and Canada. Sue is a founding partner in Moonshine Agency.

Connect with Sue on LinkedIn.

This page is home to the Sue Collins biography. 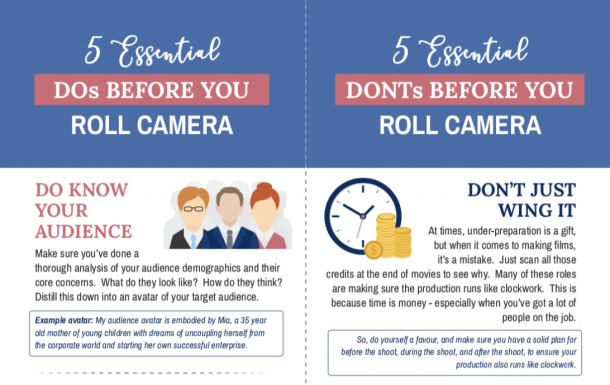