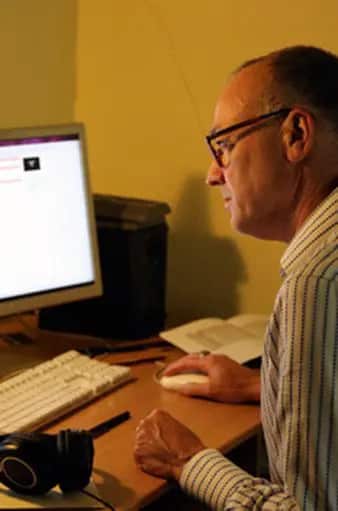 Steven is a multi-award winning senior editor of television documentary and drama films.Also, Steven has worked on well-known TV series including Kath & Kim, First Contact and Choir of Hard Knocks. And on films including In the Shadow of the Hill, Inside the Firestorm and Puttuparri and the Rainmakers.

Finally, Steven has been a key collaborator of Moonshine Agency over many years. This also includes on Innovation High and award-winning feature film Little Stars.