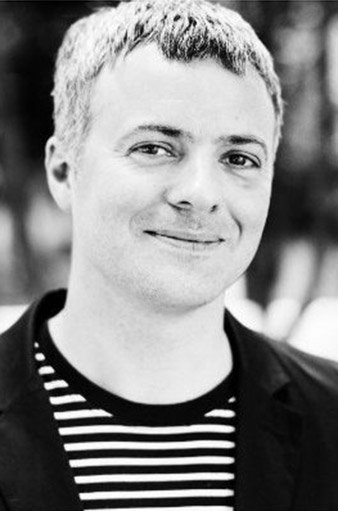 Stephen Gallagher is an award-winning composer and music editor. He also works in film, television and other media and is currently based at Park Road Post Production in Wellington, New Zealand.

Subsequently, he wrote the song ‘Blunt the Knives’ for Peter Jackson’s The Hobbit: An Unexpected Journey. He has composed music for every size of production, from Hollywood blockbusters through to independent documentaries and online web series, from all around the world. Finally, he has worked on projects with Peter Jackson, Brian Eno, Ed Sheeran and Nick Cave.

Stephen is a key collaborator with Moonshine Agency on both Hippocratic: 18 Experiments in Gently Shaking the World and Futurists World.