Mike Hill is a Filmmaker and Founder of Moonshine Agency 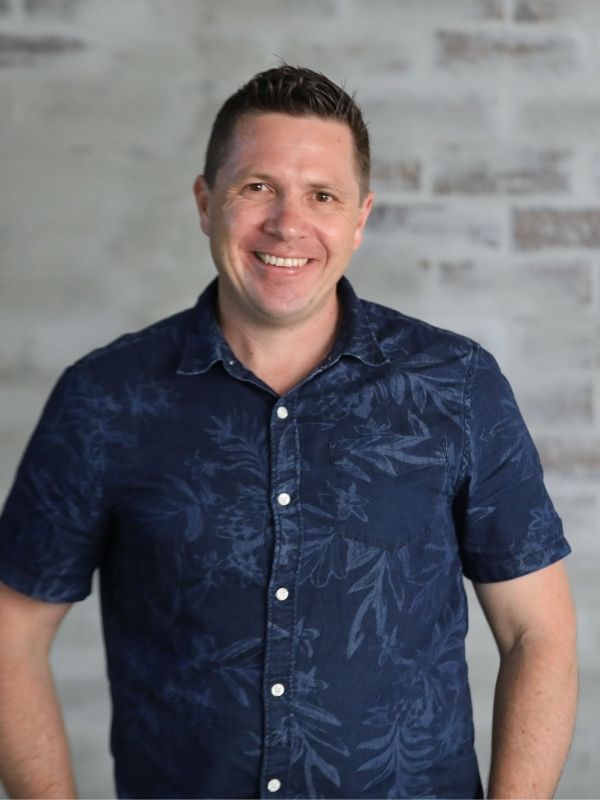 Mike is a multi-award winning filmmaker and content creator. He is passionate about crafting memorable screen stories that inspire change and create positive impact.

Mike’s past film work has released theatrically, in major film festivals and been broadcast on dozens of networks around the world, including ABC, SBS, Fox, Al Jazeera and Amazon Prime. His commercial projects have appeared on all free-to-air commercial broadcasters.

Mike’s travels have taken him to more than 35 countries across Australasia, Asia, Africa, Eastern Europe, Western Europe, the Middle East, the Indian subcontinent and North America.

Connect with Mike on LinkedIn or IMDB.