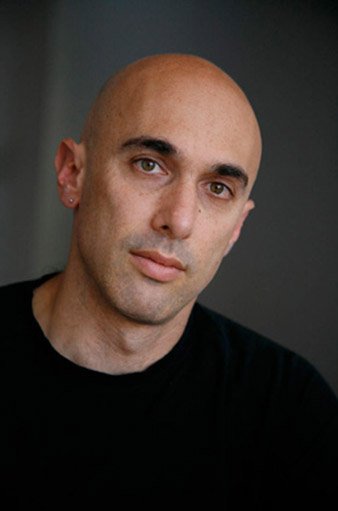 Adam has also scored composing roles on approximately 25 short films, 4 feature films, and television series, theatre, and advertising. Furthermore, his original music has been recorded by different artists and bands on more than 15 CDs.

Finally, Adam also composes concert music; he has written for soloists, chamber groups, Big Bands, and orchestras. Adam’s compositions have been performed in Italy, Germany, Switzerland, Singapore, and the UK.

Better yet, by signing up here we'll send you a helpful, monthly email with links to the latest Moonshine Moonshot Podcast episodes.

This fun but fantastic podcast contains all the tips & tricks you need to stay on trend, know how to create great content, reach your audience, and make an impact everytime.

(and you'll even get a thank you gift in your mailbox)

Love from the Moonshine Agency team