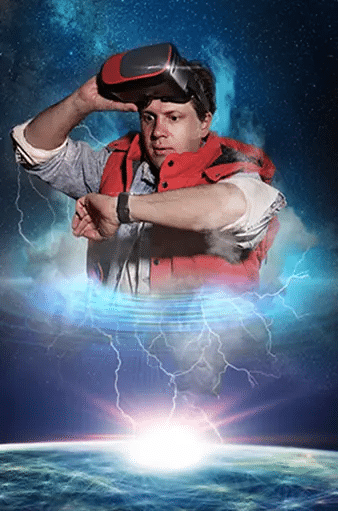 Mike is a multi-award winning filmmaker and content creator. First of all, he has dozens of hours of produced credits. Subsequently, his passion is in crafting memorable screen stories that inspire change.

Furthermore, a passion for creating content and ensuring it reaches those who need to see it drives Mike in his daily practice. So he aspires to produce Academy-standard documentaries, drama films, quality television, and virtual reality experiences. And as a result, Mike seeks to create deep empathy, inspiring audiences to gently shake the world.

Therefore, working with like-minded collaborators worldwide to advance humanity through health, education, science, and social justice are the great joys of Mike’s work. So Mike loves to work with entrepreneurs, activists, and innovators to create powerful content. And as a result, shifts consciousness and moves audiences to action.

Also, Mike is a graduate of the prestigious Australian Film, Television and Radio School and Royal Melbourne Institute of Technology. Finally, he founded Moonshine Agency in 2010. Most importantly, he is inspired to build a creative social enterprise guided by his passion for making a positive impact.

So his past film work was released theatrically in major film festivals and broadcast on dozens of networks around the world. Subsequently, films he has directed have been broadcast on ABC, SBS, Fox, Al Jazeera, Channel 7 and Amazon Prime. Also, his commercial work has appeared on all free-to-air commercial broadcasters.

Similarly, films and videos created by Mike have been recognized with over 40 international awards.

So Mike’s travels have taken him to over 35 countries. These include countries in Australasia, Asia, Africa, Eastern Europe, Western Europe, the Middle East, the Indian subcontinent and North America. As a result, he has witnessed the power of personal stories that connect all of us through universal themes.

Connect with Mike on LinkedIn or IMDB.